For the third time already, the German-Russian Society Celle (DRG-Celle) and DMAN organized their Samovar Talks in the Castle, and numerous guests followed the invitation.

In addition to guest speaker Doris Schröder-Köpf, member of the Lower Saxony state parliament and honorary State Commissioner for Migration and Participation, the organizers welcomed the Consul General of the Russian Federation in Hamburg, Andrei Sharashkin, and Vice Consul Michail Marin, as well as Iris Fiß, mayor of the city of Celle.

A lively discussion developed. All discussion participants eventually agreed that events such as the Samovar Talks, school and youth exchanges and voluntary work in the partner societies are an important contribution to the "policy of small steps" in order to maintain the dialogue between Russia and Germany in difficult times.

Following the official part, there were many individual discussions with Doris Schröder-Köpf and the representatives of the Consulate General. Before they left, the guests from Hamburg took the opportunity for an express guided tour through the DMAN premises in Celle castle, and a continuation of the contacts between Celle and Hamburg was agreed. 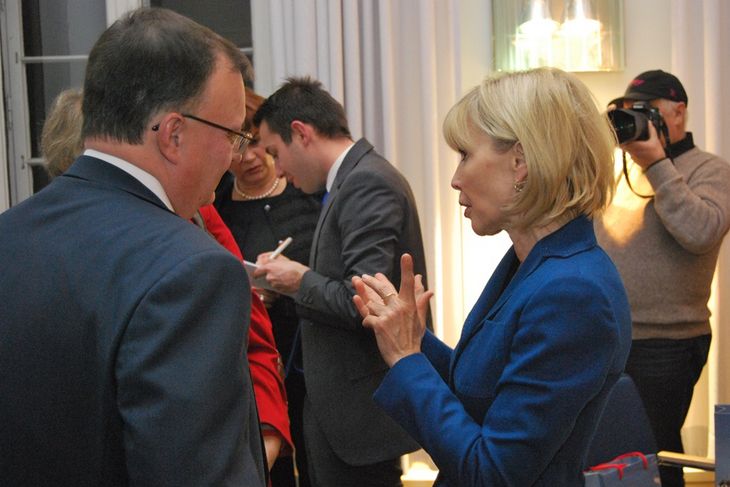 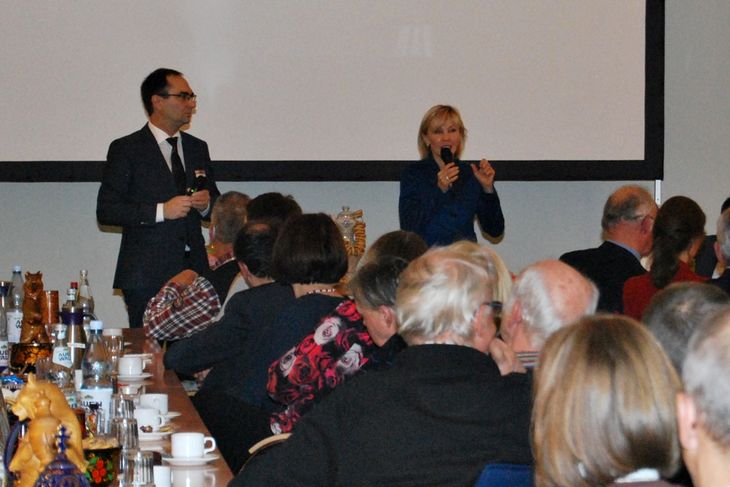 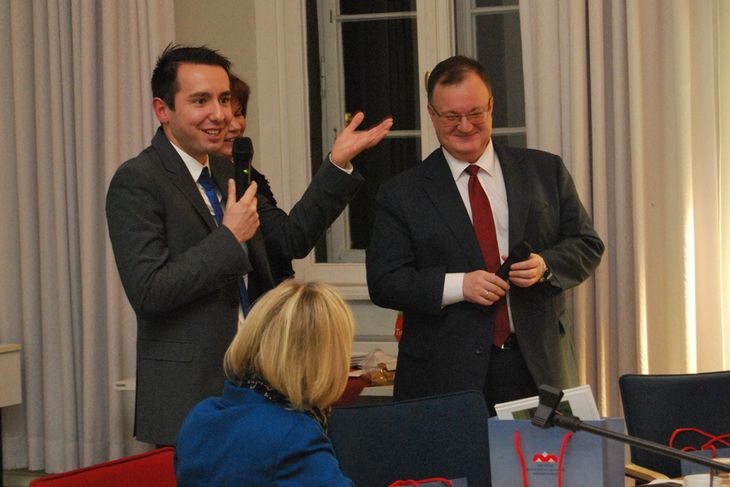 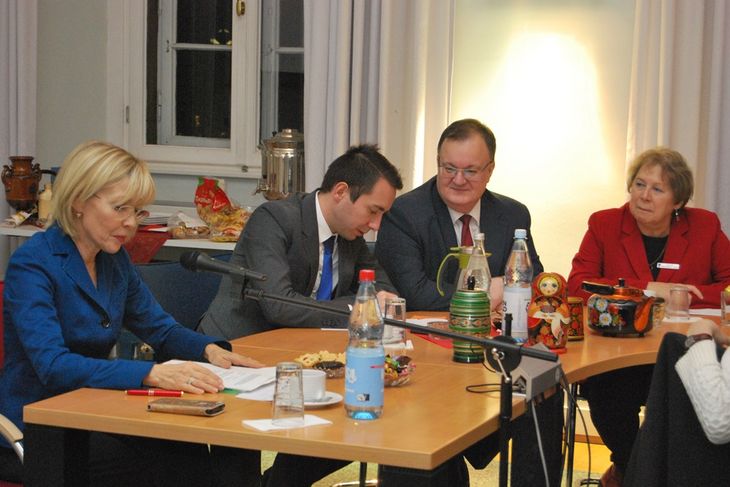 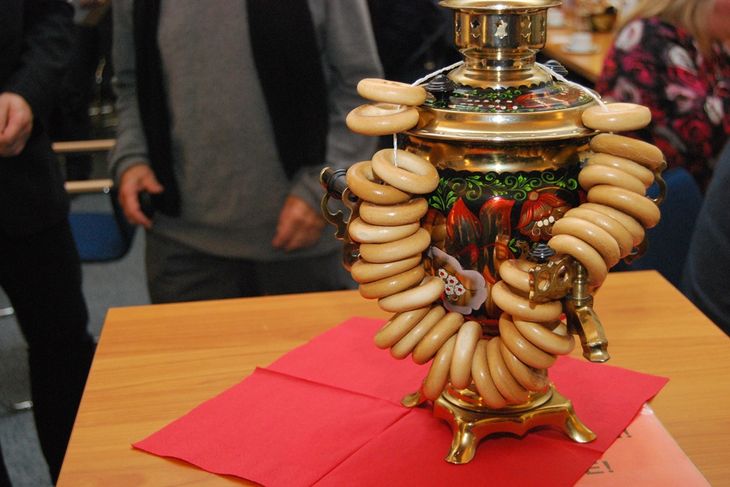 Once or twice a year, the German-Russian Society Celle e.V. and DMAN invite all companies and fellow citizens from Celle and the surrounding area who are interested in Russia, to the Samovar Talks in the Castle for an exchange on current questions of the manifold German-Russian relations. As in former times, one gathers around the samovar, the traditional hot water maker, in order to exchange thoughts in an easy, informal atmosphere with tea, pastry and typically Russian sweets.

The German-Russian Society Celle and DMAN have been committed to close cooperation between Germany and Russia for many years. Especially in the current difficult times, it is important to us to maintain existing relationships and establish new contacts in the Russian Federation.

The event was a successful start into a year of double anniversaries: While DMAN will celebrates its 30th anniversary in 2019, the German-Russian Society will celebrates the 25th anniversary of its foundation. By the way: The town twinning between Celle and Tyumen in western Siberia will also last 25 years next year.

In our anniversary year, we will again be holding numerous events and invite all interested individuals to visit us in Celle. The residence city is always worth a visit.