On 22 November 2017, the second event of our "Samovar Talks in the Castle" series took place in the nicely decorated DMAN rooms in Celle castle.

Our guest speaker this time: Heino Wiese, the Honorary Consul of the Russian Federation in Hanover. After Harald Becker (DMAN) and Evgenia Panteleeva-Stammen (German-Russian Society Celle) had welcomed the many interested guests, Wiese held a 45-minute speech on the current state of the German-Russian relations.

He described the different representations of facts in the Western media as opposed to the Russian media. These differences often give rise to prejudice and conflicts of various kinds, Wiese said and provided numerous detailed examples.

The issue of sanctions – considered disadvantageous for both countries – attracted particular attention again. "The sanctions hit the wrong people," Wiese said. Nevertheless, he noticed the first signs of a slight easing of the situation lately.

Following his speech, Heino Wiese answered questions from the audience, and he emphasized once again the need for further dialogue.

In addition to questions about the current political and economic situation, the cultural exchange was also discussed, including the unsatisfactory situation of teaching Russian at Lower Saxony schools – only a few schools still offer Russian language lessons. On 3 November 2017, the German-Russian Society Celle had supported the 43rd Niedersachsen Russian Olympiad financially and with a greeting to the participants.

Honorary Consul Wiese called for continued contact with Russia at all levels, for example through town twinning or youth exchange. He thanked both organizers of the Samovar Talks for their special commitment to improving the mutual understanding between Russians and Germans. 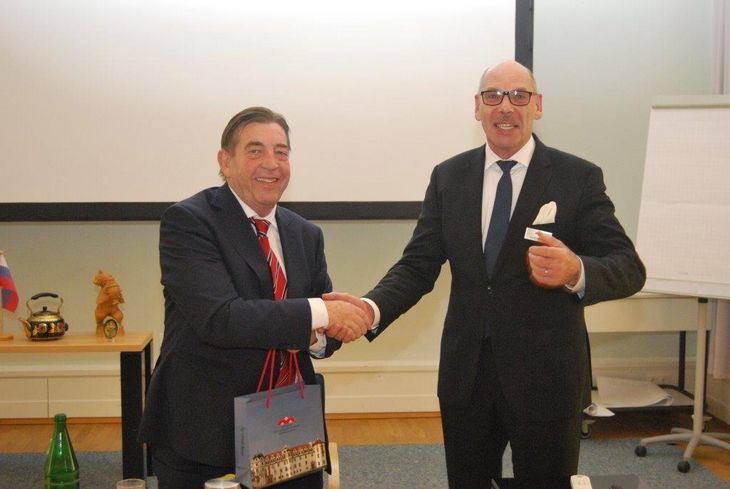 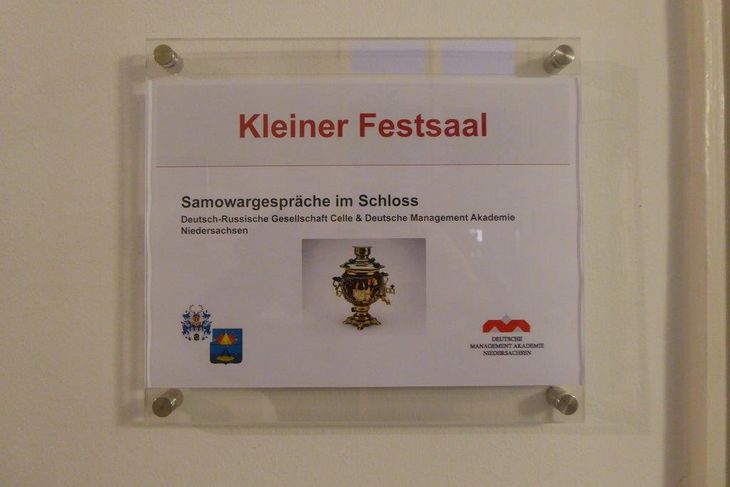 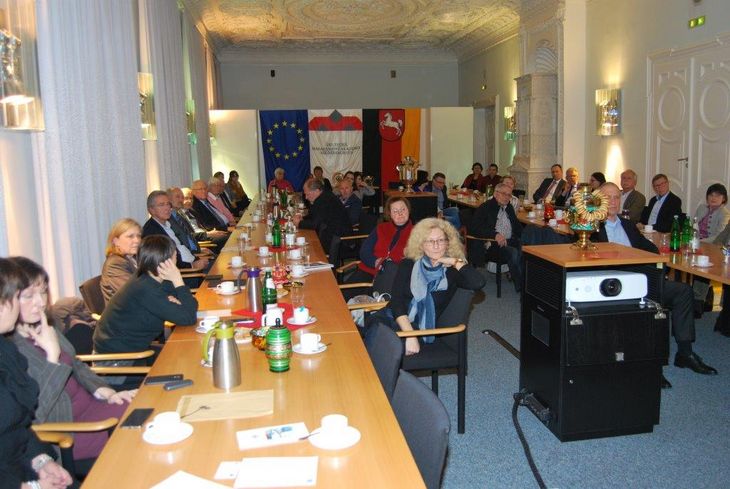 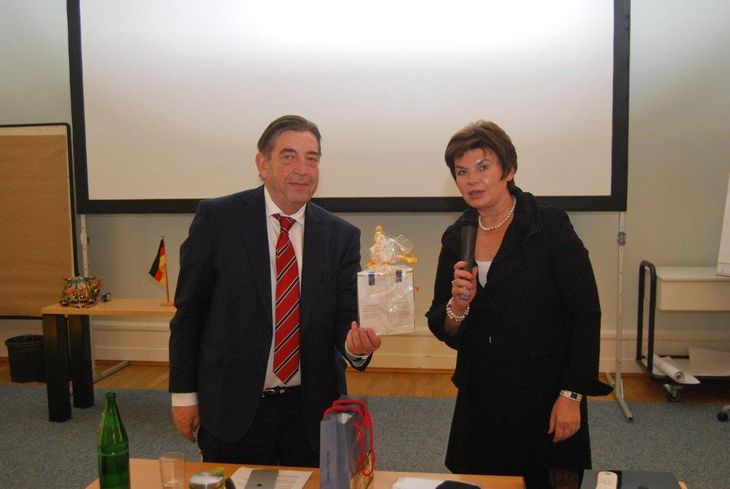 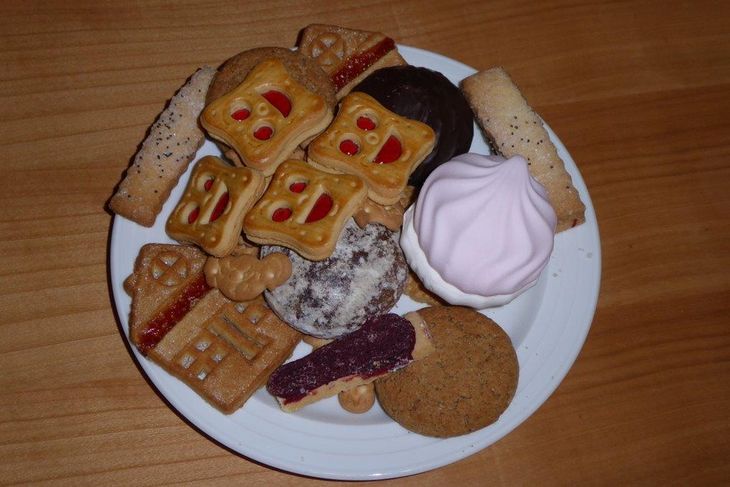 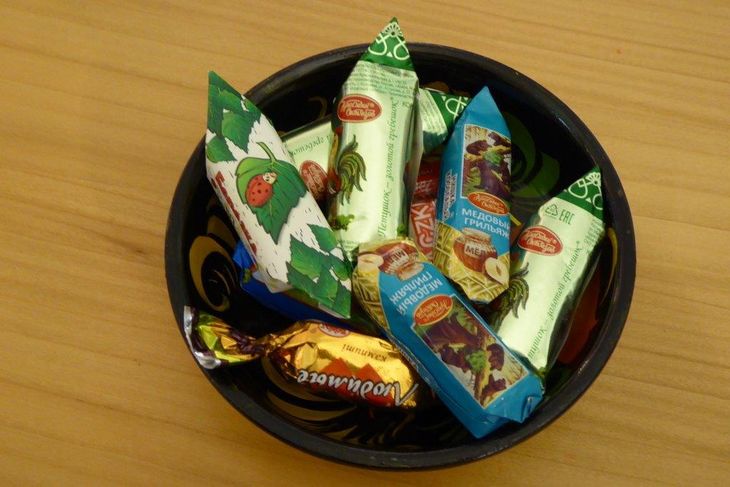