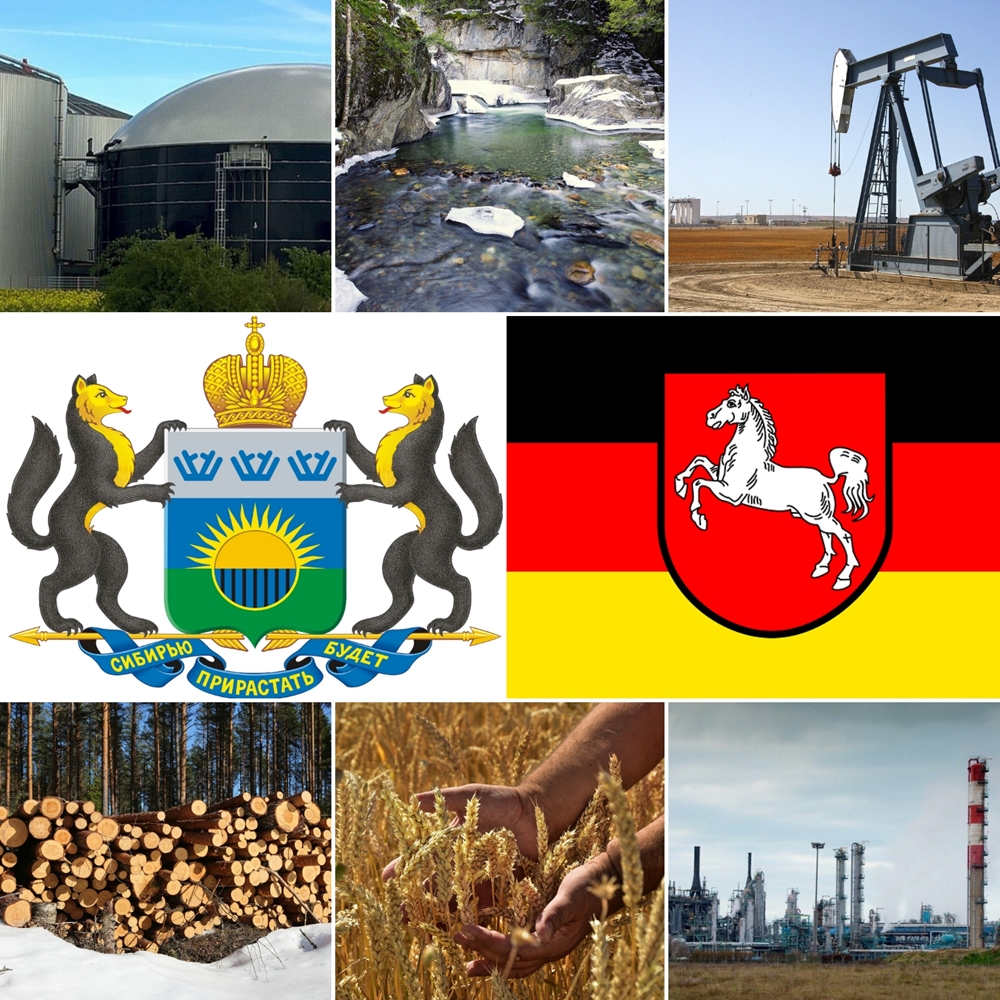 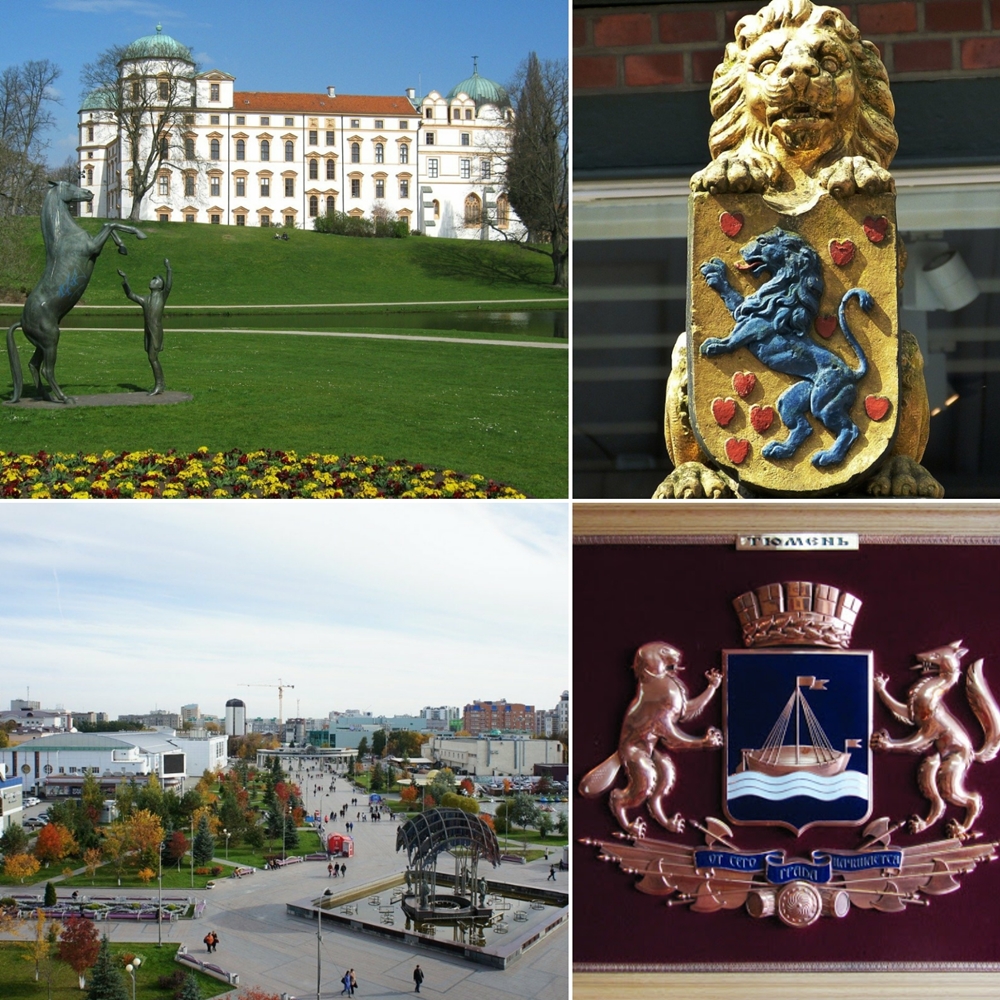 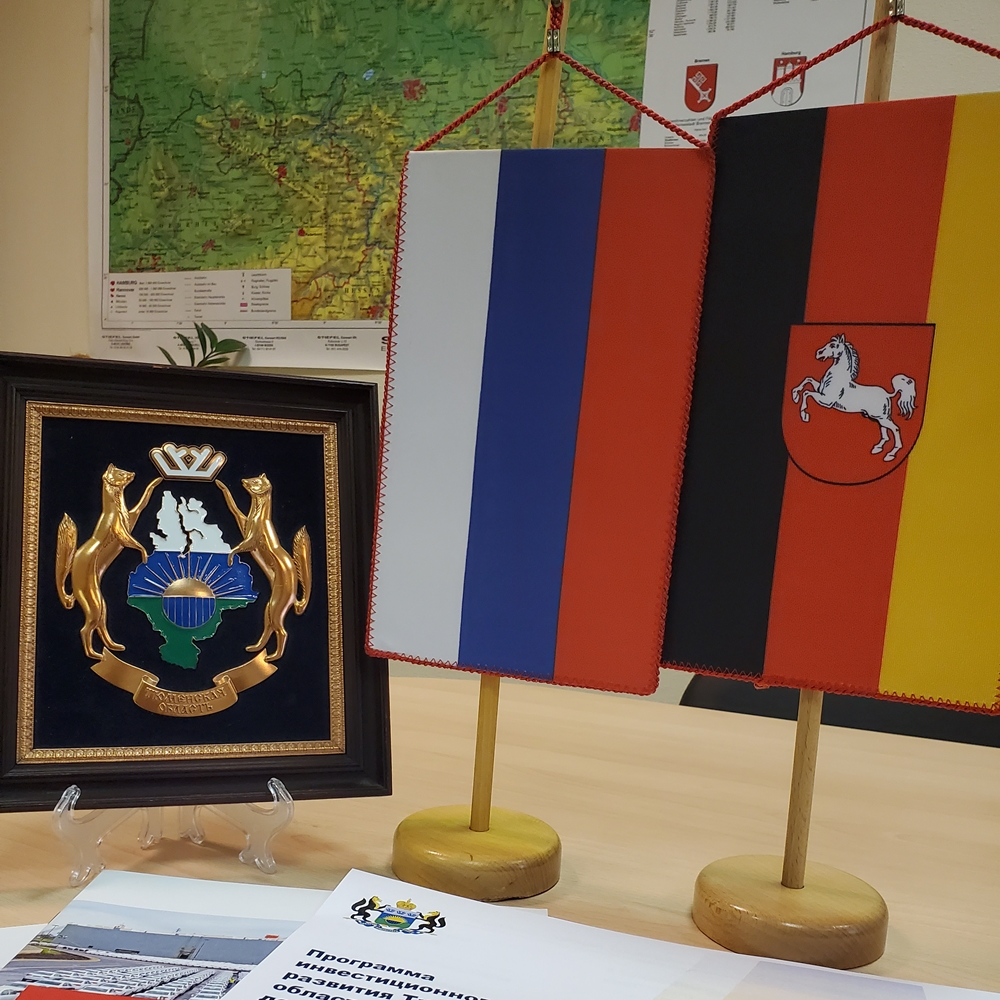 On 4 February 2021, talks were held in Moscow between representatives of the regional government of Tyumen and the representative office of the state of Lower Saxony in Russia. The two regions look back on a long partnership; Celle and Tyumen are twin cities. The foundations of the cooperation were formulated as early as 1992, and Lower Saxony has been a partner of the Tyumen region ever since. Their long-term cooperation focuses on foreign trade relations, the establishment and deepening of contacts, investment support, and the implementation of joint projects in the fields of science, culture, education and social affairs.

The visit of Anton Andreevich Mashukov, director of the Department of Investment Policy and Enterprise Support of the Tyumen region, and the online participation of his colleagues from the Department of External Relations and Control were a good indicator of the intended further development of the partnership. The meeting was marked by the common interest of all participants in the mutually beneficial cooperation and devoted to the planned implementation of specific projects in 2021. Topics discussed included the expansion of investment partnerships between the regional economic areas, the highly topical area of ecology and resource conservation, a number of educational projects in Lower Saxony, and possible partnerships between universities in both regions.

Earlier, Lower Saxony's prime minister Stephan Weil had invited the governor of the Tyumen region, Aleksandr Viktorovich Moor, to visit the federal state, together with a delegation, on the occasion of the 75th anniversary of its founding. At the meeting, the representatives of the regions discussed organisational aspects of this visit and possible formats of business events.